"Medicare payments are an important catalyst to improving care delivery, spending our resources smarter and keeping people healthy," said Andy Slavitt, Acting Administrator for CMS. "This proposal allows ACOs in all parts of the country to be successful by recognizing both their achievements and improvements in how they provide care. This should have the effect of growing the number of ACOs, and making ACOs and the coordinated care they provide to patients, more of a standard in all parts of the country." 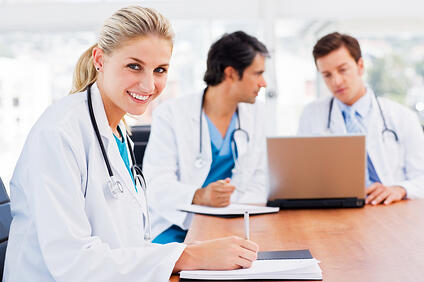 Under the proposed rule, CMS would modify the process for resetting the benchmarks, which are used to determine ACO performance for ACOs renewing their participation agreements for a second or subsequent agreement period. The proposed methodology would incorporate factors based on regional fee-for-service expenditures, into establishing and updating the ACO’s rebased historical benchmark, including an adjustment to the benchmark based on regional spending that is phased-in over several agreement periods.

spending in the ACO’s regional service area and the ACO’s historical spending, which will provide a greater incentive for continued ACO participation and improvement.

Other changes would include:

Today’s proposals are the product of extensive stakeholder input.  CMS sought comment on the methodology used to reset ACO benchmarks in a proposed rule released in December 2014. In June 2015, CMS indicated that it would pursue future rulemaking on this issue.

A fact sheet with more information about the proposed rule is available at: https://www.cms.gov/Newsroom/MediaReleaseDatabase/Fact-sheets/2016-Fact-sheets-items/2016-01-28-2.html