Medicare News: On Tuesday, Republicans in the House of Representatives announced their proposed budget plan that would cut spending by $5.5 billion dollars. Among the deep cuts called for within the budget are healthcare-related, while increases in spending such as defense are recommended. 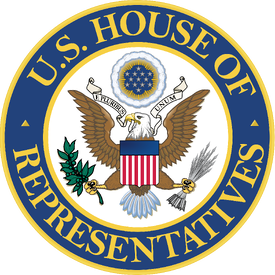 The House has promised that it can repeal Obamacare and, in turn, get rid of the Medicaid expansions associated with it. Additionally, removing subsidies to those with low income and those for middle-income earners seeking insurance would save approximately $2 trillion over 10 years. These numbers provided are prominent elements of the proposed budget.

Several healthcare-points provided in the budget document are below:

Among the proposed changes to Medicare/Medicaid, additional tax cuts for coporations and individuals are highlighted, however, no accounting for lost revenue after repealing Obamacare taxes.

“I find it hard to believe that, first, Congress would choose to repeal all of Obamacare, and then Congress would follow that up by passing a $1 trillion revenue-positive tax reform,” said Marc Goldwein, a senior vice president at the Committee for a Responsible Federal Budget, a group devoted to deficit reduction.

The full budget report can be found here: http://budget.house.gov/uploadedfiles/fy16budget.pdf